People read their daily horoscopes for a wide variety of reasons. Some truly believe that astrology can predict the future, while others read horoscopes just for fun. One recent study found that eight out of ten people regularly read horoscopes, in some form. Here are the most common reasons why people read horoscopes! 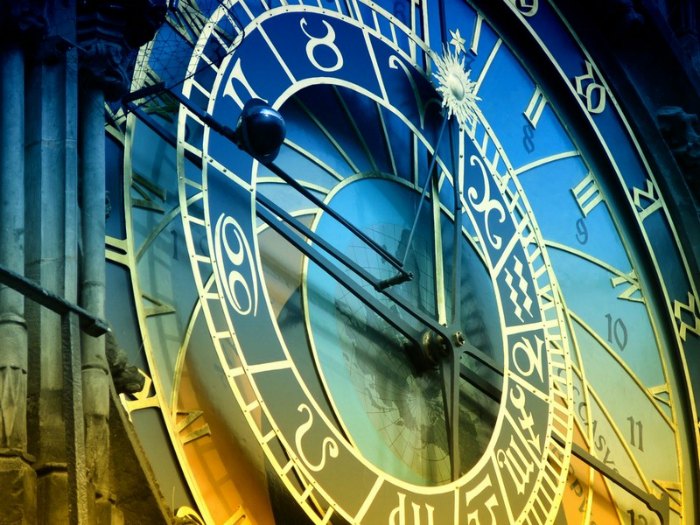 Many astrologers write forecasts for specific genres, such as romance horoscopes or celebrity horoscopes for magazines. Also, humorous horoscopes can be a lot of fun to read, though people do not consider them as a reliable predictor of events and emotions. People often read horoscopes because they are short and fun to read.

Some people read their horoscopes just out of curiosity. The mere fact that horoscope is a kind of prediction attracts people like a magnet and tickles their fancy. Although, many who read horoscope out of curiosity, doesn’t really believe in his accuracy.

Daily horoscopes or weekly horoscopes serve as some sort of guidance for many people, when it comes to decision making. If the forecast proves to be an effective method, people will continue reading and seeking advice in horoscopes.

In daily newspapers, in magazines, on the internet…horoscopes is everywhere around us. Horoscopes are available through a wide variety of sources, therefore they are popular and generally accepted within society.

Sometimes, a pleasant horoscope is sufficient incentive to cheer us up and encourage us to change some things or make some important decisions. Horoscope can be a green light in certain actions, giving the long expected sign that it is time to perform what we need or want.

The influence of the planets can justify our failures or explain the problems in our life. Of course, failure and dissatisfaction have nothing to do with the fact that we stayed at home reclining on a couch, rather than take the trouble to find a partner or to perform some task properly.