A Few Reasons Why LED Torches Trump Other Types

Although designed to serve military and police units, tactical torches make for handy everyday tools for the average civilian as well. Be it for the needs of a camper, hunter, hiker, or simply a homeowner, having a quality and highly-efficient torch flashlight is of great importance. Regardless of the situation, when buying one, there are several important things you need to consider.

The main thing that can have an impact on the quality and design of the product is the type of bulb, with LED ones being the most efficient type. A LED torch flashlight might be the right one for you as it can give you the best of both worlds – quality and modern design. However, there are various models and it might get a bit confusing. Luckily, there are a few brands that stand out. For instance, the Klarus tactical light in particular are known for being innovative and reliable and that’s what makes them so sought after. That being said, let’s see what makes LED bulbs stand out so much. 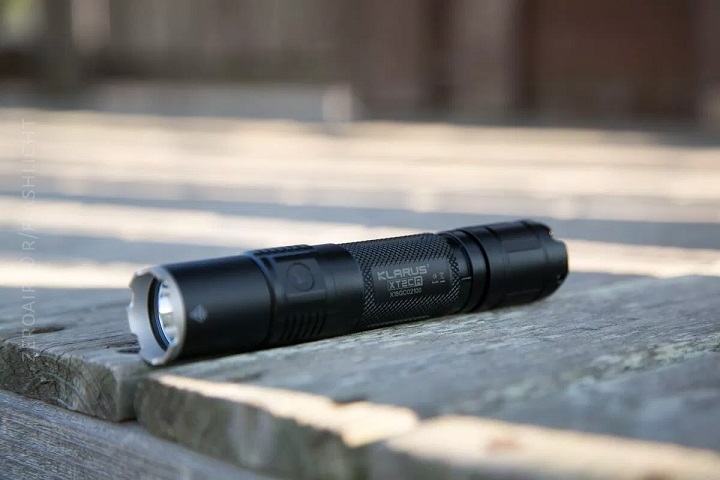 LED bulbs are made from a sturdier material than the standard incandescent light bulbs. What this means is that in case of any unhappy accident, a LED torch will most likely handle high impact stress and won’t break. Another thing with the modern quality LED torches is that those like the Klarus tactical light use aerospace aluminium alloy material for the torch’s body that gives superior durability and lightweight yet robust construction. In contrast to that, traditional incandescent torches are made of hardened plastic or rubber. Apart from being impact resistant, LED flashlights are also waterproof enabling you to operate in any weather conditions.

Another reason for using LED torches is that they are an incredibly energy efficient source of lighting. 95% of the energy in LEDs is converted to light and only 5% is wasted as heat so while being used, they will stay relatively cool. Because of that, you will find batteries lasting more than twice as long compared to flashlights with incandescent bulbs. Also, LED light bulbs have longer lifespan and last much longer than halogen or incandescent ones. Incandescent bulbs generally have the shortest lifespan up to 2,000 hours, followed by halogen bulbs which are a more efficient alternative to incandescent ones and can last up to twice as long. But nothing beats LEDs as they are the longest-lasting light bulbs, working much longer than their counterparts. The average LED bulb lifespan can go up to 50,000 hours.