Reasons to Buy a Tactical Torch Instead of a Conventional One 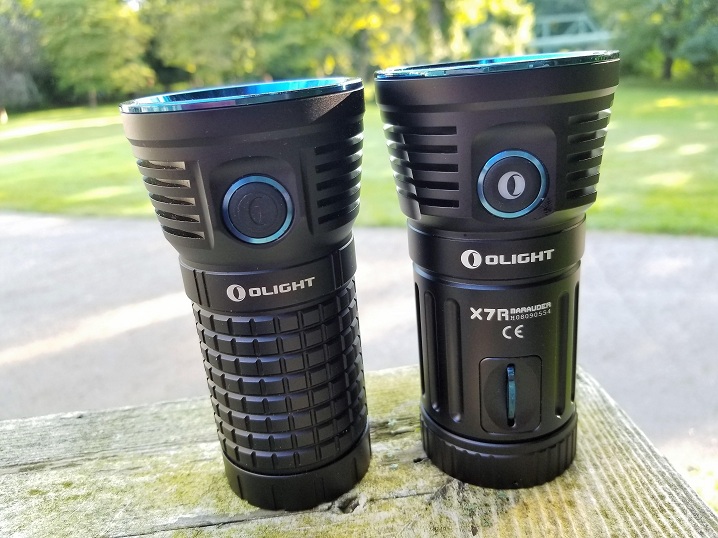 Torches are one of the most versatile pieces of everyday carry equipment that every person who participates in outdoor activities late at night should own. Nowadays, with the great technological advancements in lighting technology, torches have become more widely available to everyone. This means that you can get yourself a military grade LED torch that’s far more powerful and durable than the average models – one that will be your best ally when you’re out in the middle of nowhere with no other source of illumination at hand.

Although a military grade LED torch is more expensive than a conventional torch, it’s still a quite affordable piece of equipment that you can buy for less than $100. Its reliability and durability, however, will make sure you have a functional, powerful torch for years to come, making it one of the most worthwhile purchases you can make. But in order to get the most value out of your torch, there are two important factors to consider.

There are a few different ways you can look at the light output of the torch. For most people, that’s mainly the number of Lumens, which is pretty standard, but temperature and beam distance are also two important aspects that impact a torch’s light output. The more Lumens a torch has, the brighter it will illuminate. For most people, a torch with 1000 Lumen output is sufficient enough.

Beam distance represents how far the torch can “throw” light. In other words, how far it will allow you to see in front of you. Some people prefer seeing further ahead, while others prefer having a wider illumination area instead.

The durability of the torch will depend on the materials used in its construction. Anodised aluminium, titanium, and stainless steel are the most durable materials, but torches made using them are also more expensive. Stainless steel torches are heavy, so you should mainly look for anodised aluminium and titanium torches. Further, look for a torch that is water resistant. The water resistance rating of a torch is represented using the IPX scale, and the higher the number is – the more resistant the torch will be.