With the great increase of technological advancements in the last few decades, an increase in control and ease of use have been at the forefront of most products that have been developed. This has also been the case with performance chips, which were introduced back in the 80s. These chips have both a good and a bad side as they can also limit the vehicle’s performance but if tuned correctly, they can make your joyrides that much more adventurous. Here are some of the benefits you can get from installing a performance chip. 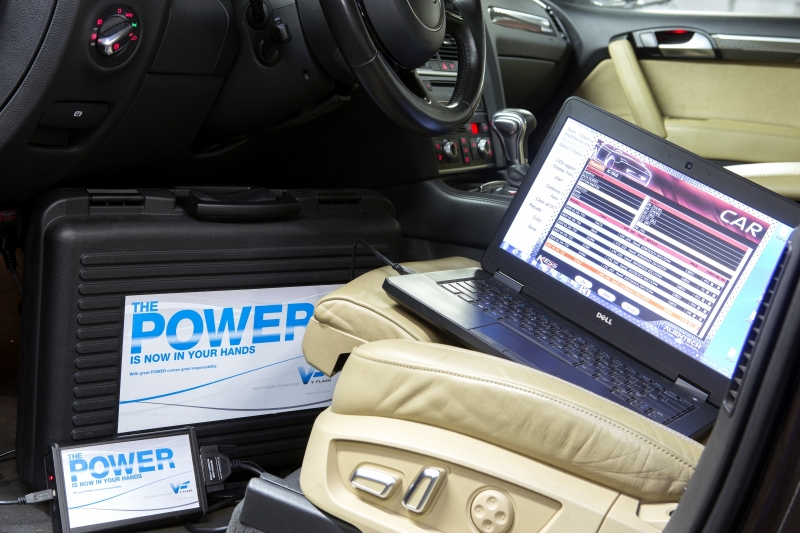 To save fuel I don’t mean that you will use less on the risk of making your vehicle struggle when it needs more. Instead, you will be able to control the consumption of fuel to the point where your vehicle will be using it according to its needs. The use of a performance car chip can help you gain as much as 4 MPG. After the engine reprogramming has been done, this significant save on will help you have a return of your investment in just a couple of months.

With a performance car chip, you are able to control not only the engine but also the transmission, ignition and stabilization systems. The higher air intake your vehicle has, the better its acceleration will be. A car chip can also help improve and solve many performance-related problems at once.

The limit of your car’s speed is controlled by the factory installed ECU (electronic control unit) which limits your maximum speed and will not let you accelerate after you reach a pre-established speed limit. However, with the help of a performance car chip, you can tweak those settings to get the real speed your vehicle can get. With brands like HyperTech, SCT Performance, and Diablo Sport you are guaranteed to get the most out of your vehicle.

The performance chip eliminates any restrictions that were initially set by the manufacturer in order to help you get the most out of your vehicle’s engine. You can get more horsepower and extra torque, however, the final results will greatly depend on the particular chip you have installed and the model of your car. Some makes are more compatible with such upgrades, while on turbocharged engines, you won’t notice a huge performance boost after installing a performance chip.