Since they have evolved from being 17th-century spring-powered clocks into portable fashion statement pieces, watches have become one of the rarest accessories that have stood the test of time. Wristwatches were just mechanical devices up until the so-called “quartz evolution”.

In the 1960s, manufacturers started producing battery-powered watches thanks to the discovery of the efficiency of vibrating quartz crystals. But that wasn’t the only big reinvention that wristwatches went through. As a result of the great advances in technology in the past few decades, watches evolved from quartz-powered to smartwatches.

It didn’t take a lot of time for people around the world to accept modern smartwatches. And how could they not – even though these pieces tend to be on the costlier side, they can be of great help to people who are constantly on the go and in need of a tech-companion that can make their life easier. But the perks don’t end here. 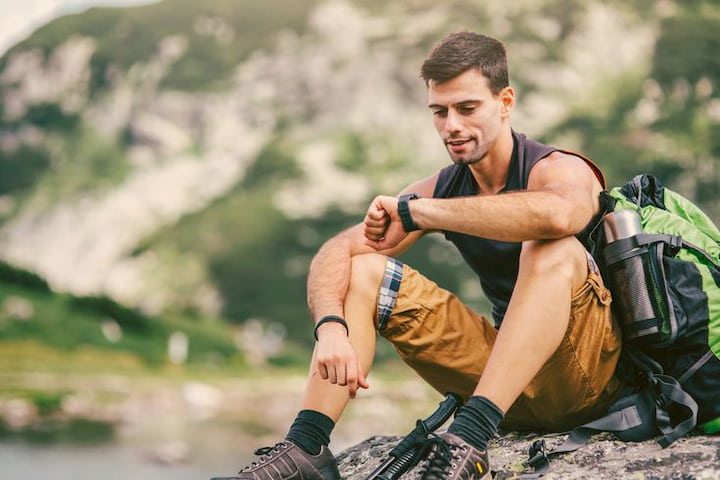 There are two types of people – ones who enjoy wearing a timeless wristwatch that has a more traditional construction, and then there are the ones who love the modern and ergonomic feel of a brand new smartwatch. Smartwatches have a unique design and aesthetic appeal thanks to the various features they have incorporated. They are also easily customizable thanks to their changeable wrist bands  that can be found in a range of colours to suit your outfit and mood.

Your Very Own Personal Assistant

This is one of the main reasons why most people make the switch from a quartz-powered watch to a smartwatch. If you are constantly on the go and have a busy lifestyle, your smartwatch can act as your personal assistant. How you’d ask? Most models can be synced with some of the key apps on your phone so that your watch can notify you about what’s going on on your device. Calls, messages, e-mails, you name it.

Smartwatches have the needed technology to help you out on your fitness journey as well. Many brands like Fitbit, Samsung, and Garmin focus on manufacturing and designing watches with this intention alone. If you are somebody who goes to the gym a couple of times a week, or you love your daily jog, you know how frustrating it can be to carry your phone with you while you’re being physically active. This is where smartwatches prove to be an excellent addition to your lifestyle.

If you have been browsing through the myriad of online stores trying to find the best smartwatch model for you but you got even more confused, we get it. In the past couple of years, this market has expanded  so much that has made choosing a smartwatch more challenging than ever. Nowadays, there are many brands designing smartwatches to suit different needs and budgets. Let’s take a look at the most popular ones. 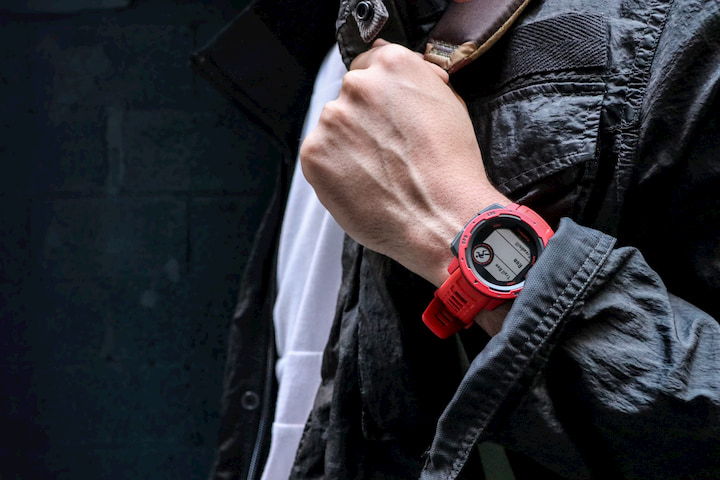 Founded in 1989, Garmin is a company that started out specializing in GPS powered technology. These past few years the brand has made a splash in the wearable tech market. If you’re an outdoors enthusiast and love sports activities, you’re probably familiar with the Garmin GPS watch designs. Some of their popular lines include the Fenix, the more affordable Venu series, and the Forerunner series. All of these Garmin GPS watch models would definitely be a worthy investment that can make your everyday life easier. A lot of consumers deem Garmin smartwatches to be the standard for wearable activity-tracking technology and it’s easy to see why.

Formerly known as Healthy Metrics Research, Fitbit is an American brand that specializes in activity trackers. Fitbit took the world by storm back in 2007 with their activity measuring wearables, since the market for this type of gadgets was just starting to emerge, which is why today they are one of the biggest companies in the world specializing in wearable tech. Fitbit also offers phone apps to help you track your activity without having to use a smartwatch. 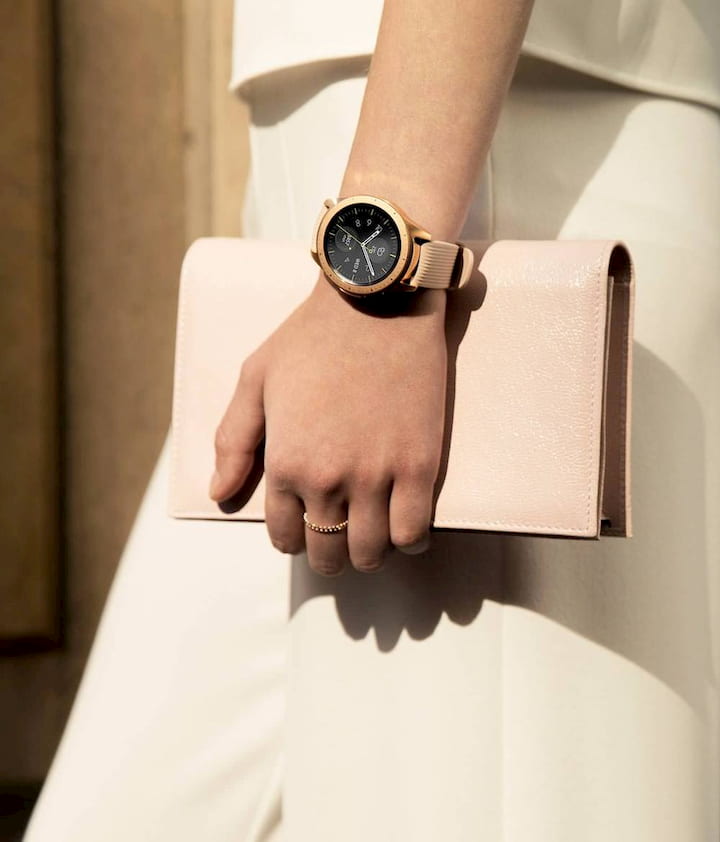 Samsung Electronics announced its first-ever smartwatch line in 2018, further reinforcing their ambition to spread their brand across all types of markets and demographics. Even though there is nothing wrong with wanting to expand, sometimes it can be a bit harder for a brand focused on so many different types of electronics to craft and manufacture a truly reliable piece of technology like a smartwatch that will serve not only as a notification window but also as an activity tracker.

The AppleWatch line is very popular among Apple enthusiasts, but one huge downside to it is that not everyone is invited to the party. This smartwatch is unfortunately compatible only with iOS-powered devices, which means that Android users would have to give up their phones for an iPhone model if they would want to use this gadget. This closed system is often what makes people lose their interest in getting an AppleWatch. However, Apple’s fans around the world have been enjoying the company’s wearable tech due to its seamless integration with iOS devices.