Cleaning Motorcycle Parts: There’s No Reason Not to Do It

The father of today’s motorcycles is the bicycle and although not as powerful, it’s the main reason why motorbikes exist in the first place. This is why the first-ever motorcycles looked much like bicycles but over the years that has changed drastically. The late 1800s saw a lot of new ideas come to fruition but it wasn’t until 1894 that the world’s first production motorcycle was made. In the early 1900s racing with motorcycles was a huge hit which showed that the motorcycle was here to stay. 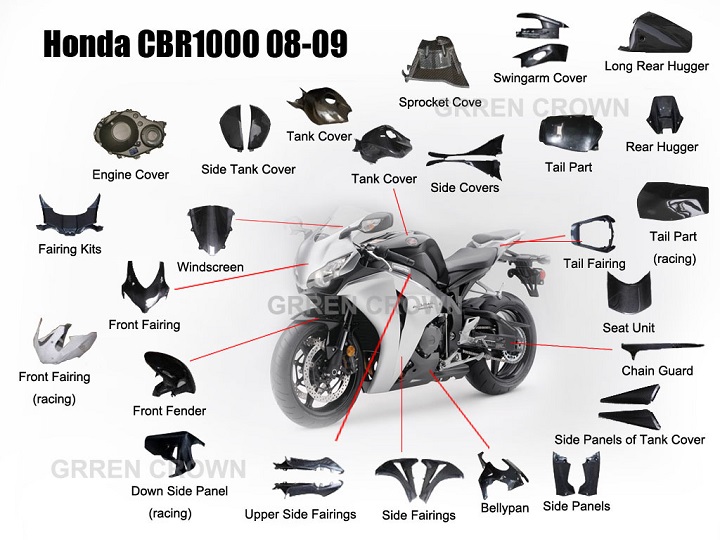 As new technological advancements were being incorporated into motorcycles, the culture behind it was being shaped too. But the shape of motorcycle culture as we know it today didn’t come at that stage until after World War II. This is a period where motorcycles were becoming more popular and more advanced too. Especially with the entrance of Japanese manufacturers, which have retained a high level of dominance in the market since the late 50s. Nowadays, motorcycles are more advanced than ever and thus more complex which requires more care with different motorbike parts.

Well, apart from checking the bearings and the exhaust tone, you also need to keep an eye on other bike parts.

Essential for steering, the handlebars, believe it or not, are a component that can become defective. Usually, the handlebars can cause your bike to wobble or leave you unable to steer your bike at all. These Moto Parts are widely available making it easy to find the right ones for your motorcycle.

The most important link between the motor and wheels is the chain. This workhorse of a component spins around at a high rate and since it’s used so much it usually u goes out before the sprockets. Again they are pretty reliable nowadays and last quite a bit but can easily fail if they’re not looked after.

A crankshaft bearing especially the one on the bottom end of your motorcycle engine is one of those motorbike parts that fail the most out of any down there. Unlike other Moto Parts, the crankshaft bearing isn’t one that you can easily clean or lubricate. Once they seize up this usually results in a broken crank which requires a complete rebuild. 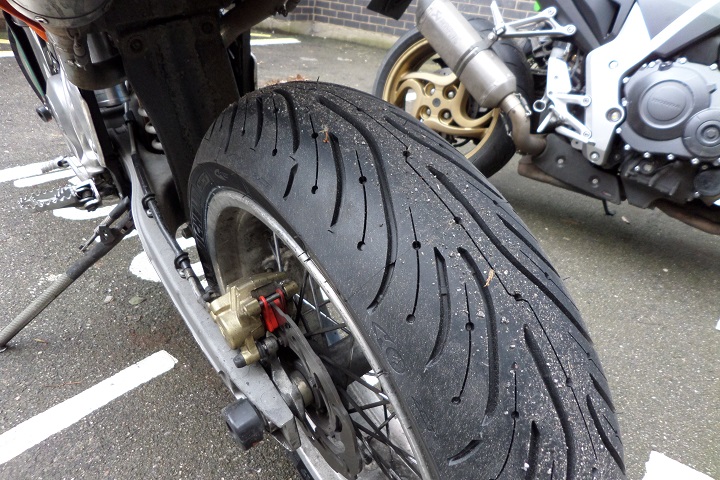 With tires it’s dead simple, the more you ride them the more they wear out. Of course, the way you ride also affects their lifespan but not as much as the duration of your rides. Once, they’re flat you just replace them.

The frame is the most support-oriented motorcycle part which even if a small crack occurs on it it can lead to a serious accident. Structural failure can make your motorcycle pick up rust at many spots which can be detrimental.

How to Clean Bike Parts

To clean a motorcycle you need to dampen the cloth or sponge into a mix of mild detergent water and rub soiled areas gently. Make sure to rinse the areas you rub with fresh water frequently whilst cleaning the whole bike. When you’re done cleaning rinse the whole motorcycle and dry it off. Lastly, turn it on, let it run for several minutes and test the bakes before you start riding it. 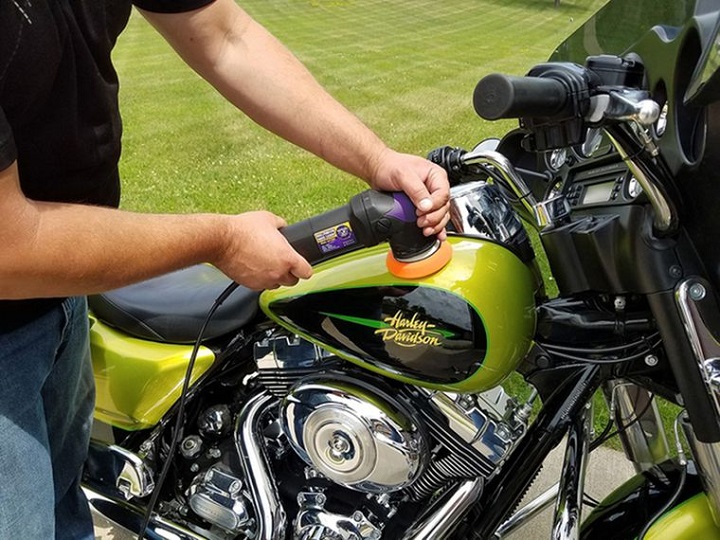 After you’ve washed and cleaned your motorbike, you need to get a commercial cleaner or polish to give it a new shine or restore it’s old one back. Use non-abrasive polish made specifically for motorcycles and use it according to the instruction manual that is usually provided with it.

How to Get Rust Off Bike Parts

You should inspect your motorcycle for rusty areas before washing and cleaning it so you can remove the rust more easily. 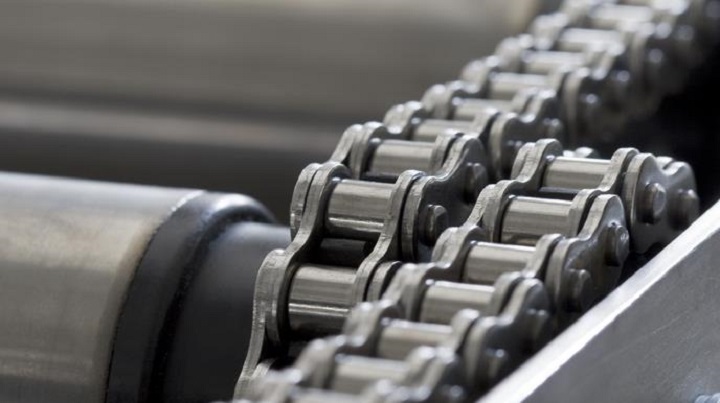 Probably one of the most important motorbike parts to put grease on is the drive chain. Lubricating the drive chain helps prevent dust and grime sticking to it, which can easily get it stuck. You should apply grease on it every month or even more frequently if you ride your motorcycle more often.

Rain and surface water can also affect the performance of both the rear and front suspension. With the formation of corrosion on the rebound adjusters can make the suspension unusable. Just put a drop or two of light engine oil when turning them and they’ll be operational again.

These components need to be sprayed with WD40 to displace any water and then lubricated with light engine oil. To do this, you need to split them open and apply the same solutions to the throttle housing too.