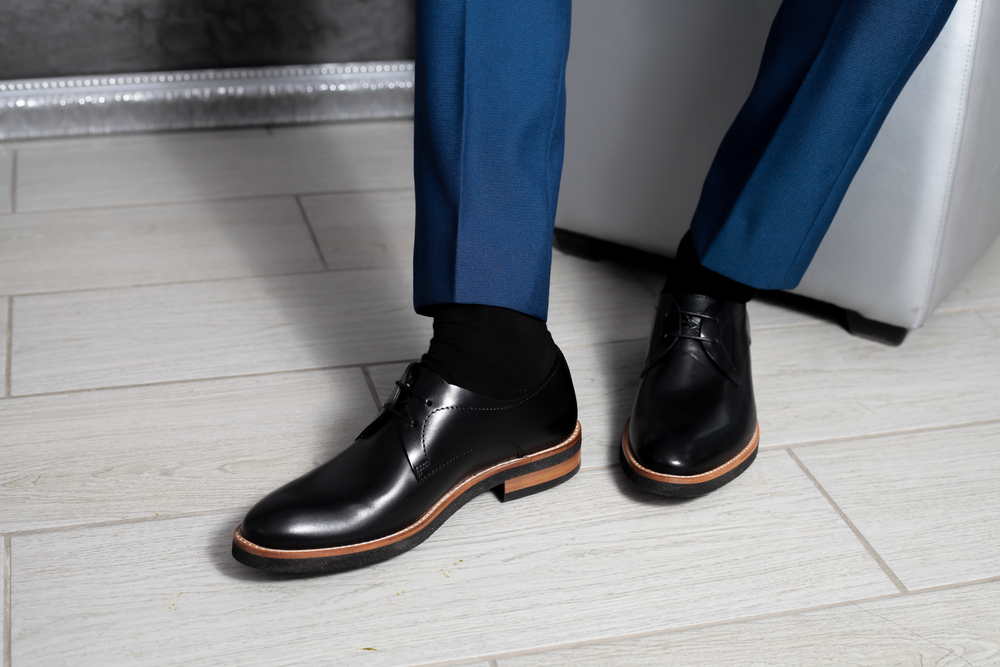 Having at least one pair of dress or business shoes in your closet is not a luxury, but a necessity. Even men who wear sneakers and casual shoes exclusively, will need to suit-up eventually. That being said, opportunity favours the well-prepared. If opportunity has risen for you, then great – let’s teach you a thing or two about buying business and dress shoes, as well as what are the staple models in the industry.

But in order to thoroughly understand mens business shoes online is a good place to start learning about their components. From the front to the back, mens dress shoes are divided into four parts: the toe, the vamp, the facing, and the quarter. What makes all the different models of dress shoes so specific, are the construction and placement of the four parts. 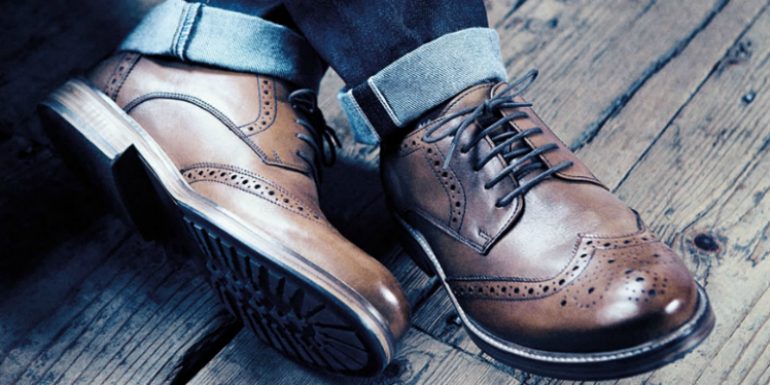 The most timeless and basic dress shoe is the Oxford. This kind is extremely versatile and can be worn with both formal wear and something a bit more casual. Oxford shoes are basically the modern version of Oxonians, which were very popular at Oxford University circa 1800. The main characteristic of this shoe is the stitches under the vamp, which means they have a closed lacing. The facing is placed so that it provides a slim silhouette which hugs the foot’s contour.

You’ll find mens business shoes online, like the Oxford shoes in various colours, including: English tan, dark brown, black leather and cordovan, and black patent leather, the last of which goes incredibly well with a tuxedo or other types of formal wear, while the rest are great for business attires. 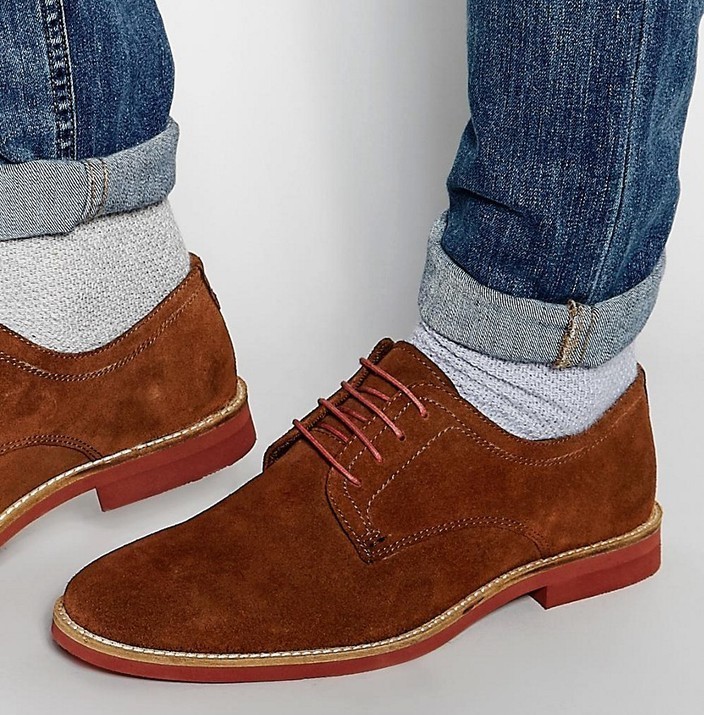 The Derby shoe was originally made for hunting and sporting around 1850, but at the turn of the 20th century, it became widely accepted in the town. A lot of people oftentimes mistake Derby shoes for Oxford simply because they’re quite similar in shape and only differ slightly. Even though it may not be obvious at first glace, the difference is in the face’s placing. Instead of on the bottom of the shoe, which is the case in Oxford shoes, the Derby shoe has the facing stitches on the top of the vamp. This construction is also known as open lacing, and for many, Derby shoes are the most comfortable type of dress and business shoes.

These originated in Victorian England, and they feature elastic gussets which can be slipped off and pulled on relatively easy, without compromising the silhouette of a laced boot. It’s the absence of laces that contributes to their neat shape for the most part, and they’ve easily become one of the most practical alternatives for Derby and Oxford shoes. Chelsea boots are ankle length and feature low heels and rounded toes. The quarters and the vamp meet near the ankle and are accompanied by the elastic gusset. The simplicity of the Chelsea boot puts them in a class of their own, and you can combine them with smart-casual, business, dress and casual clothes.