Reasons Why Snowboarders Should Consider Owning a Pair of Boa Boots

Snowboard boots are probably the most important part of the snowboard set-up. That’s because nothing matters more than having “happy feet” when on the hill. The right pair of boots must fit comfortably and correctly to your feet and work well with the rest of your set-up. That being said, one of the most important characteristics to consider when buying ones besides the fit, size, flex, and socks is the lacing system. 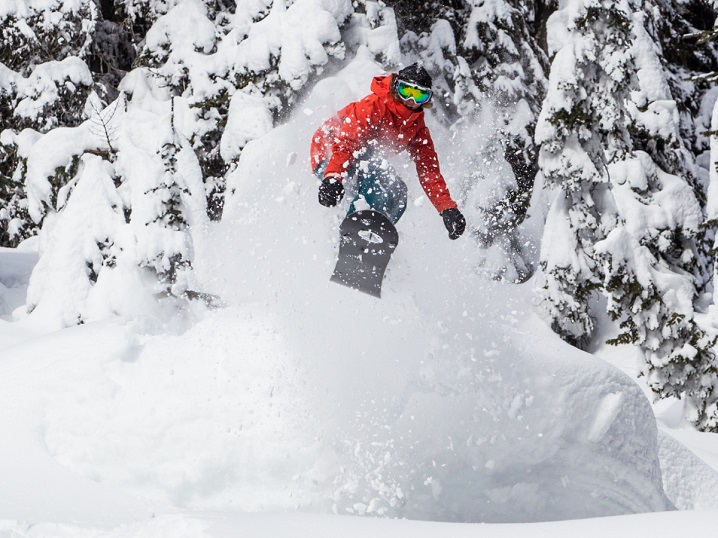 There’s no doubt that snowboarding is constantly evolving and manufacturers are coming up with things that may work better for us. While years ago traditional laces were the only option available for snowboard boots, today we can choose among many lacing systems. Although traditional laces are doing a pretty great job of tightening you boots, sometimes it may be difficult to get them tight enough – like when you ride in really cold conditions and your fingers are cold or if you have a weaker grip. This may result in sloppy, loose boots that you have to re-tighten again and again. And this doesn’t ease your time on the snow. That is why you may need to consider other options like boa boots.

The boa lacing system was designed by a heart surgeon who was tired of waiting for his son to lace up his snowboard boots. He came up with a solution that offers fast and easy micro adjustability to the boot fit. Boa boots have an inner tightening system, similar to the traditional lacing system but the outer boot is tightened using a knob that you can twist, to pull a system of wires tight across the boot. What makes this lacing system convenient is the fact that turning and locking can be done with one hand and also with gloves on. 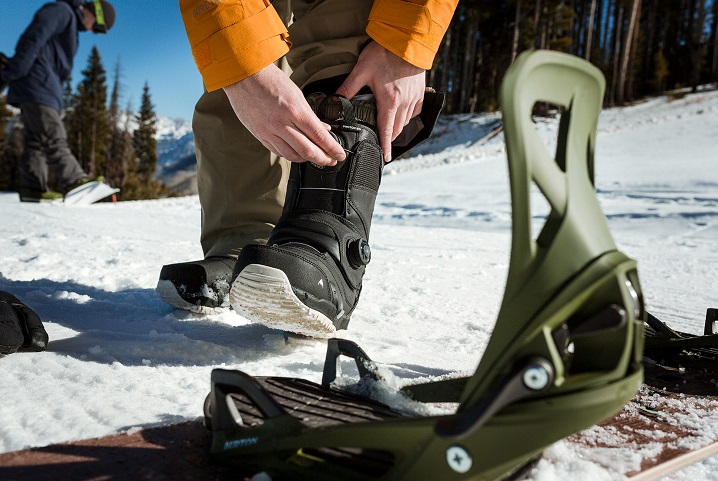 Apart from it being easy to get them tight, you may want to own a pair of boa boots because getting in and out of them is easier as well. Also, unlike the traditional speed lacing systems that may feel like having too much heel lift, when wearing the boa boots you are less likely to experience that.

There are two main types of boa closures: single and double. The single boa system has one knob for the whole boot while the double boa system has two, one of which controls the lower boot and one that controls the upper boot. You might, however, prefer to have double boa boots as they can provide more zones for tightening (these include both the upper and lower section).