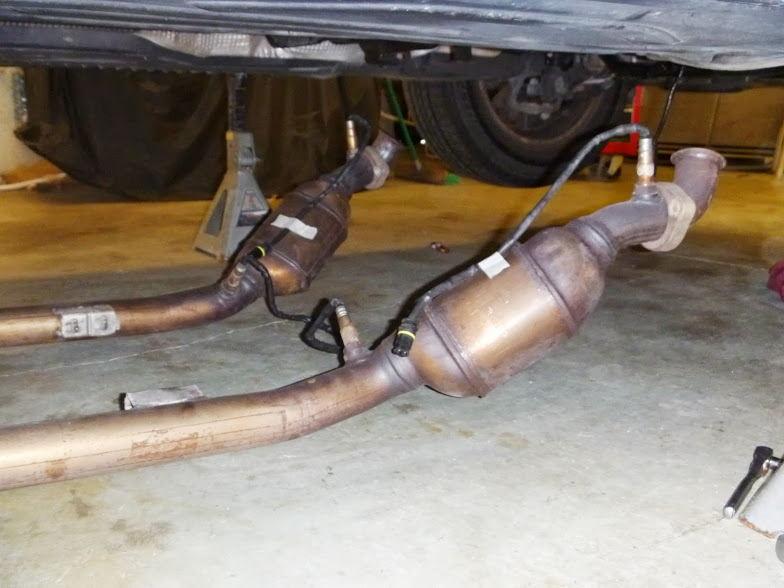 When shopping for catalytic converters, you’ll come across universal fit and direct fit models. Direct fit models are specifically designed to fit your vehicle’s model, make and year perfectly, without any extra modification. These are reliable, easy to install, and recommended by most car manufacturers. Universal fit models, on the other hand, may require some modification before you install them, but they’re readily available and thus, cheaper. if you’re handy with a welder and some basic car tools, however, fitting one shouldn’t be a problem.

With that said, if you own a vehicle that doesn’t have a fully functioning catalytic converter, you should definitely look to replace it as soon as possible, otherwise your vehicle may fail emission tests and get you fined. Similarly, if you just performed some engine modifications to your vehicle and want to get the maximum performance possible out of it, you should look to install a high-flow aftermarket converter.