Wine has been a huge part of the human experience since ancient times, probably the most widely chosen beverage to enjoy at any kind of social gathering or in the privacy of one’s home. One awesome and little-known fact about wine is that it was initially invented as to purify undrinkable water. This ancient times wine was a lot stronger even though they used to mix it with water. Strangely enough, back in those days people weren’t drinking wine to get drunk and they did not drink it for the flavour either. Water purification was the only reason for quite long until one special day dawned and wine’s reputation grew strong.

Today wine is used as a pleasure juice for so many festive occasions, or (if you are like me) wine can also keep you great company for those nights when all you want is to stay at home and watch a film on Netflix.

The majority of people tend to see the price as a starting point when comparing and assessing different types of wines. But is the price what really defines wine? If you ask me, I will surely say -”No!”. I have tried many expensive wines, made by the best grapes, kept in the oldest and most expensive wine barrels made in France. But were those the best? Well, not really. To be completely honest, I had to break the bank for a bottle of wine a couple of times in order to understand that $20 wines are not that bad at all – and that is an understatement. Whenever I drink cheap wine, I just cannot get enough. It suits my taste, it is colourful and intense! 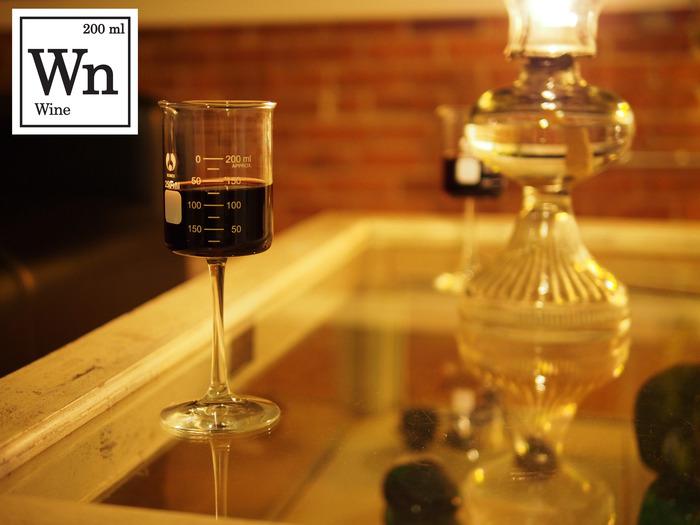 Is It Just My Point of View or Can Science Prove It Too?

Well, if we take into consideration the research done at The University of Hertfordshire, then the answer is – yes, yes, yes! They tested over 600 people with double blind wine study and neither the researchers nor the participant knew which ones were the expensive wines and which ones were the cheapest ones. The cheap wines costed less than $10 per bottle, and the expensive ones were priced between $20 and $60. They used a various mixture of red and white wines including Sauvignon Blanc, Rioja, Claret and many more. The average person could not guess the expensive bottle more than 50% of the time. It is just like flipping a coin. The results confirm my previous assumption that price is not as relevant as it may seem to some.

There was a similar study back in 2008, where researchers assembled 6000 people to taste wines ranging from $5 up to $150 per bottle. The results revealed that more than 60% of the people that were asked to choose the best wine, picked from the cheapest wines.

The results showed that the best wines are the ones we love and it seems like price has little to do with that. Therefore, whenever I drink cheap wine, I realize I don’t have to pay a lot to get what I want!