LED Torches: Reasons to Use Them and Features to Look For

When you take into account all the ways you can use a torch and all the situations in which it can come in handy, it becomes an undeniable fact that a high-quality torch is a device everyone should have. Its usefulness can be seen in various situations, from helping you find a lost item, to showing you the way when you are engaged in an outdoor activity, and finally, in some cases, it can even be used as a self-defense tool and it can save your life.

Having said that, when buying one, there are several important things you need to consider. The main thing that can have a major impact on the quality and design of the product is the type of bulb. Each type, be it the standard incandescent, halogen or LED, offers different light output and different range of illumination. Luckily, there is a type that meets all needs and provides a great amount of brightness. I am talking about LED torches. The models again vary, but there are a few brands that stand out from the crowd: Streamlight, Maglite and Fenix. Now let’s go through some reasons why LED torches are the better and smarter option. 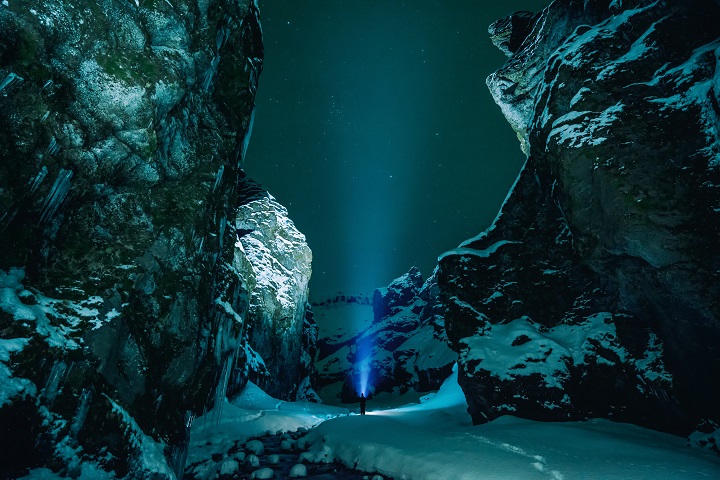 There’s no doubt that incandescent torches can usually get damaged quite easily. Contrary to that, LED torches, especially high-quality brands like the Streamlight, Maglite or Fenix torches have a solid, sturdy construction made to last and serve for longer periods of time. Moreover, besides being impact resistant, LED torches are usually water and shock resistant too.

The LED torches are designed to provide a far brighter light when compared to incandescent and halogen ones. Besides that, while most incandescent torches take their time to reach their full brightness level, LED torches provide bright light the second you turn them on. An additional feature that many find convenient is the option to choose the amount of light you want and need. LED torches come with a switch that allows you to adjust the level of brightness in accordance with the situation you are in.

Additionally, what makes them long lasting is the fact that the light comes from the movement of electrons over a diode that produces energy as light, rather than heat. So, simply put, while being used, LED torches stay relatively cool, they conserve energy and last longer than their counterparts.

LED flashlights are also far more efficient when compared to incandescent and halogen torches. Namely, halogen lights offer a maximum of 15 hours of continuous use, and incandescent torches last only 6 hours after uninterrupted use. On the other hand, LED torches can provide you with up to 50,000+ hours of use.

And finally, unlike many other options available on the market, LED bulbs don’t contain toxic substances like mercury. Moreover, lower power consuption ultimately means fewer battery changes. All this results in less dead batteries in the fields, which is a huge deal having in mind the fact that dead batteries are one of the most harmful household waste items for the environment.