Constipation Is Not the Only Reason to Use an Enema

Having bowel movement less than three times a week is considered constipation by a division of the National Institute of Health. People with constipation usually have either very big hard stools or hard pellet-like stools, and bowel movements are infrequent and often painful. A number of things can result in constipation, but common causes include not getting enough fibre, fluids or insufficient exercise. Constipation can also be the result of a more serious medical condition. Doctors often prescribe a high-fibre diet, laxatives or suppositories to alleviate this condition. When these aren’t enough, enemas are typically recommended as a treatment.

What Is Enema for Constipation? 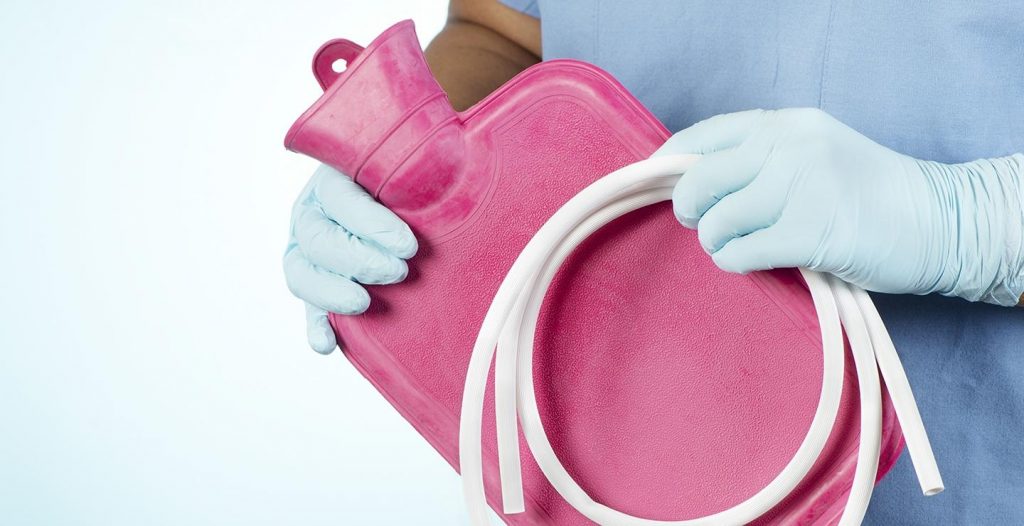 An enema involves inserting a liquid into the rectum (the lower part of the large intestine). The liquid softens the impacted stool, while the nozzle loosens the rectum. That combination helps stimulate a large bower movement. The majority of enemas for constipation use a mix of water and some other substances that help dissolve or lubricate impacted stools as well as keep the intestines from absorbing the water. Here are some of the most common types of enema for constipation available in online pharmacies and local chemical stores.

Sodium citrate is a fast-acting enema for constipation that works to soften bowel motions and gently assist bowel emptying without irritating the lining of the bowel. This type of enema comes with its own disposable squeeze bag and nozzle, making it very convenient as no other equipment is required.

This type of enema works like lubricants, making it easier for individuals to pass impacted stools.

This is a homemade enema that requires buying some equipment, like an enema bag, enema tube and distilled water. To make the solution, you’ll need two teaspoons of table salt mixed to a quart of lukewarm distilled water.

Another homemade enema that you can make by combining equal parts of whole milk and molasses. The sugar in the milk and the molasses remain in the intestines and soften impacted stool.

Aside from constipation, enema is also used for other purposes. 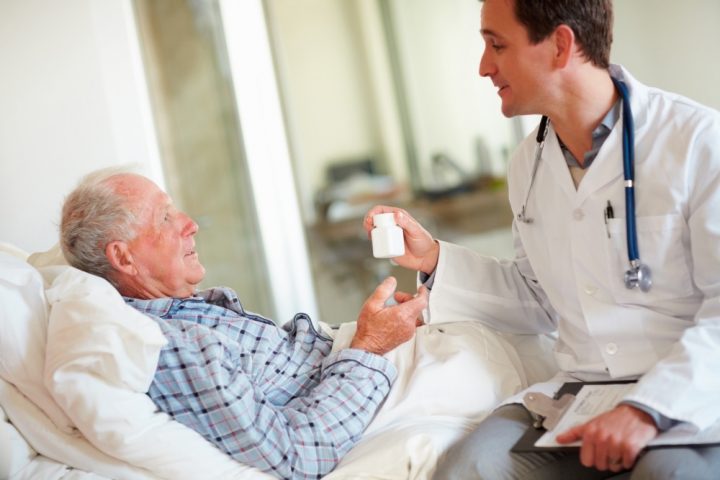 Doctors tend to use enemas as part of bowel preparation before exams and procedures. Sodium phosphates enemas are a popular choice. This use of enema helps clean out the colon so it’s free of stool material. In bowel surgery, for example, it is used to ensure the stool won’t contaminate the surgery. For colonoscopy, it’s also important to have a clean colon for exams so the doctor has a clear view of the wall of the colon to check for polyps and other abnormalities. 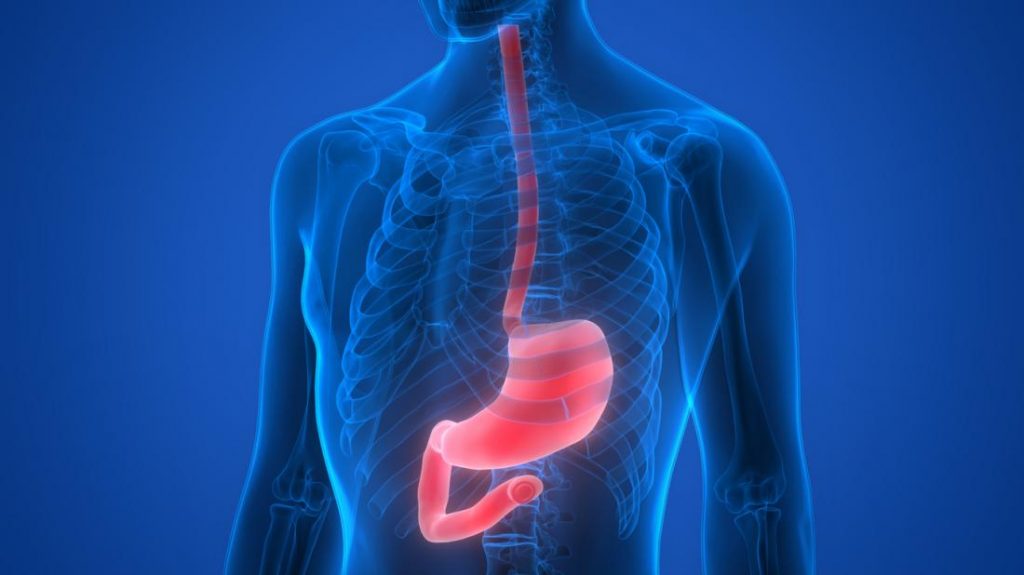 A lower gastrointestinal (GI) X-ray or scan uses a form of imaging called fluoroscopy, which makes real-time moving pictures of an organ or tissue. A contrast agent called barium helps make these images. It highlights the structure of the colon, helping diagnose the course of symptoms, such as chronic constipation, pain and blood in the stool. In this exam, it is also important to clean the colon with enema so the contrast agent can do its work. 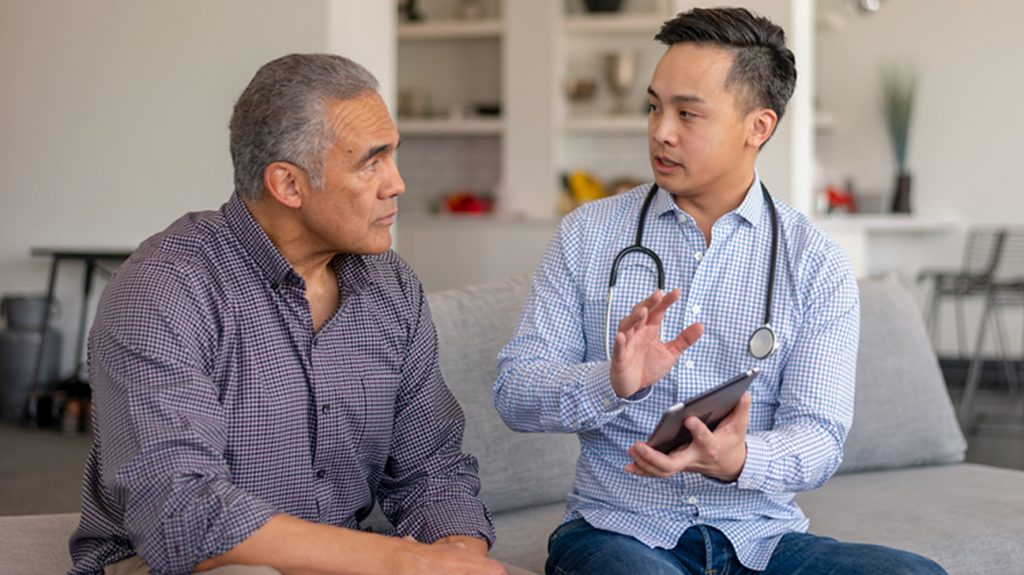 Is Enema Safe for Constipation? 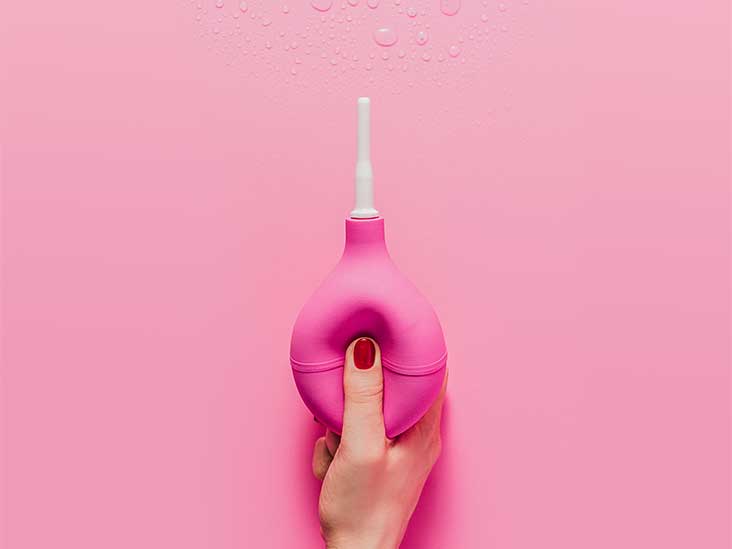 Using cleansing enema is safe but only when used sporadically. After all, it’s an invasive procedure and you should use it only for medical reasons. Using an enema as a regular treatment for constipation can lead to health problems. Your body can become reliant on enemas to pass stool, and the muscles in the gut may weaken over time. Overusing enema, in some cases, could cause incontinence.

Frequent constipation can be a sign of a medical condition. So, if you have concerns about constipation, your doctor can advise about possible causes and recommend a diet and lifestyle changes. Also, if you have a compromised immune system, you shouldn’t use an enema due to the risk that bacteria may enter your body.

Depending on your doctor’s advice and your personal health needs, preparing for an enema may include following a dietary instruction. When it comes to when to use the enema, use it at least one hour before leaving home for your test. While it may work after a few minutes it is a good idea to stay near a toilet for the next hour because you may need to open your bowels more than once. The effects of the enema will wear off after one hour at most.