There are those types of individuals who don’t seem to gain weight no matter how much they eat and what they eat, which leaves the rest of us envious to say the least. Gaining weight is easier than losing it. And the process of getting fit involves a great deal of hard work which might discourage many from reaching their fitness goals. 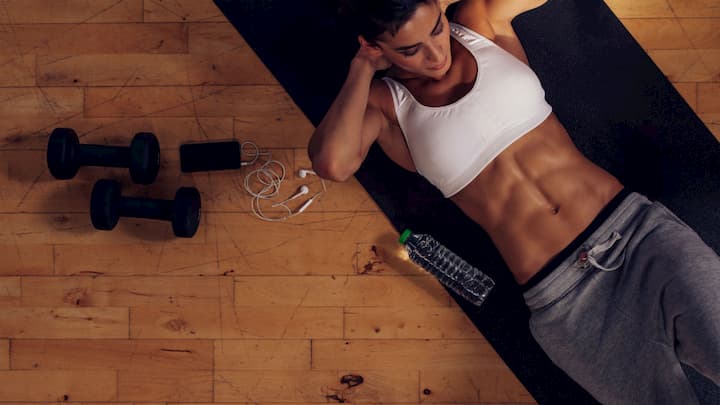 As hard as it may be, it doesn’t mean it’s impossible to accomplish, and other than getting in the habit of minding the calories, eating a well-balanced diet instead of starving, as well as reaping the benefits of exercising, there’s also help in the form of versatile fat burning supplements created to make it easier to lose that extra weight.

So, what are fat burners?

As dietary supplements, fat burners are intended to do just that as their name implies: burn fat. As there are various types of these supplements, they work in many ways: they increase the metabolism while decreasing the fat absorption, which helps increase weight loss and even fat oxidation throughout workout like cardio.

Additionally, there are also those fat burners that are essential with manipulating the body enzymes responsible for fat gain and fat loss. As well as those that increase the core temperature which results in more sweat and more calorie burn. 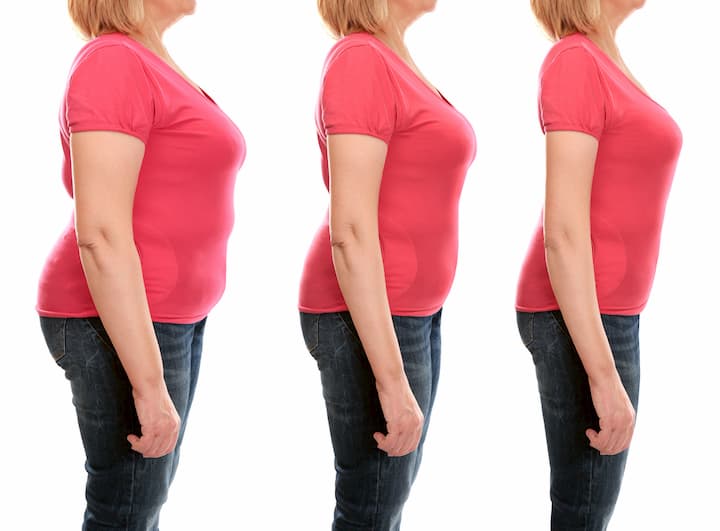 Still, as mentioned, there’s no magic solution that leads to the desired weight loss, and unless you resort to all the tools that lead to weight loss, starting from sticking to a healthy diet, saying no to junk food that’s full of carbohydrates, increasing the protein intake and adopting a workout regimen, you can’t expect the fat burning supplements to do miracles.

What are the most popular fat burners?

Though there are endless options of these supplements, some of the most well-known today are caffeine, green tea, L-Carnitine and CLA (Conjugated Linoleic Acid).

Now, the ways it has its effect on fat burning is first through elevating your energy, thus making you more able to exercise harder. Then it gives the metabolism a boost which means naturally you’re able to burn more fat. And lastly according to latest studies, coffee is even responsible for positively affecting the brown fat, known as the fat burning cells in our bodies.

This is why other than being essential in weight loss by allowing the body to burn fat more efficiently, green tea is one of the fat burning supplements responsible also for detoxification and cleansing the body. Plus it helps boost the immune system. So besides helping one reach the fitness goals, it’s a great option that provides health benefits in the long run too. Other mighty ingredients found in tea are the polyphenols, like resveratrol, which protect the body from free radicals.

Which fat burners should you choose?

Since the options of fat burning supplements are vast, you might be confused as to what’s ideal for you, your diet and exercise. To make it easy, think of what it is you mostly need based on the results you’ve had of weight loss so far. For instance, if you’ve been working out for quite a while and still don’t see result, you’d be better off giving thermogenic fat burners a try. For those who require some energy boost out of lack of motivation when it comes to actually exercising, the key is in energy-focused supplements, whereas those who struggle with food cravings might do well with appetite suppressants. What with those who need all of the above, you ask? That’s what the fat burner combos are for!

If you want them to be efficient, remember to lead a healthy lifestyle and eat a balanced diet. And of course, mind when you take them: the ideal is first thing in the morning, about half an hour before breakfast specifically when the metabolism is slow, and just before the workout.