In the innovation driven world of today, there are many things that grab our attention. We have so many choices of food, clothing, entertainment and knowledge that we barely find enough time to actually take a deep breath and focus more on ourself rather than on the outside. Regardless of whether we realize it or not, we slowly drift away from the core values and are more concerned with superficiality, always trying to keep up with the trends and be better than the rest. This shifts us further from God, slowly but surely. People are becoming more and more interested in the visual rather than in what lies hidden deep inside. 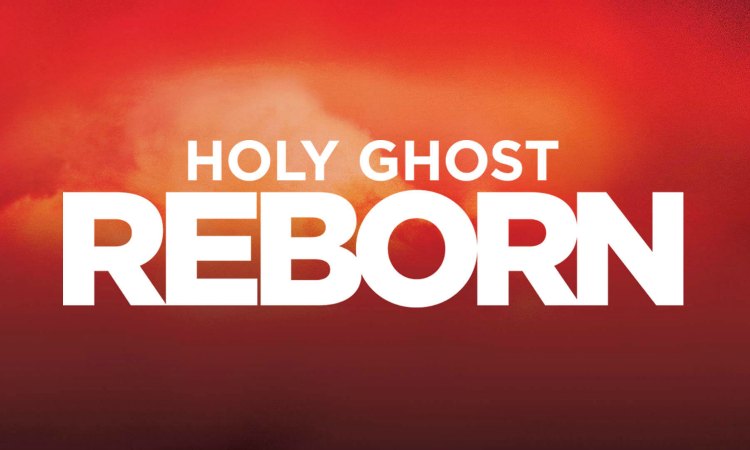 Looking for a challenging project that would shake up the world, director Darren Wilson decided to make a documentary about the Holy Spirit without having any certain script, and set out to the world, just filming as he goes. After gathering more stories and material than planned, he realised he got the opportunity to make a sequel as well. Once the Holy Ghost film became a success in 2014, it was time for the Holy Ghost Reborn to continue spreading God’s love.

If you are familiar with the storyline of the Holy Spirit, you know there are stories of people, like Lenny Kravitz and Korn guitarist Brian Welch among others, who are unlike the usual Christian believers people expect to see as well as church leaders and preachers. The documentary takes place at four locations: Salt Lake City, Monte Carlo, Iowa and Varanasi in India. Continuing the same path, the 2015 Holy Ghost Reborn shows the different lives of people through the stories from all the way of protesters in Rome, Italy, a witch doctor in Africa, prostitutes in Brazil and to the ancient ruins in Greece. In every situation, we see the rebirth of faith.

We get to see all kinds of people, different in appearance and life circumstances, and yet they are still the same. Instead of trying to see God and be sure He is real, the documentary teaches us that God is within everyone of us, all it takes is just a little faith. While most believers think the true Christians are those who spend time in churches praying, it is actually through the various occupations and creations that we can see the presence of the Holy Spirit in each person.

This documentary will help you see the many ways in which modern civilisation fails and how universal it is becoming that people are questioning God’s existence. We live in a world that is more focused on taking rather than giving, we wait for awakening and a proof of God instead of giving Him the love He gives us. He is hiding in places we have not even been aware of and spreads the message of love. It is important for us to understand that God is guiding us and learn how to be grateful for every new day we are given on this earth because all of us are only guests here.