Reasons To Use Knuckle Boom Crane At Moving Job Sites 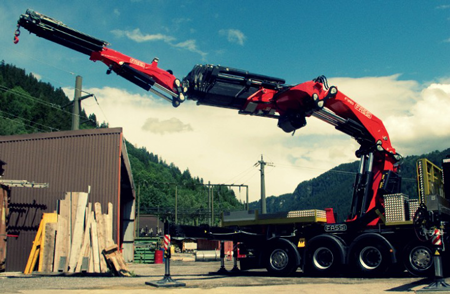 The knuckle boom looks like a finger and works as a knuckle. The hydraulic cylinder allows the crane to be extended. It looks just like a regular boom crane, but the knuckle boom provides more benefits because of the folding capability. When folded, the boom is very close to the truck or a deck, which means the distance between the load and a crane tip is significantly reduced. Shortened distance allows increased control, while the knuckle boom design allows less motion of the load that is attached. Some knuckle boom cranes do not use wires to get increased maneuverability for picking and dropping objects more precisely in the right location.