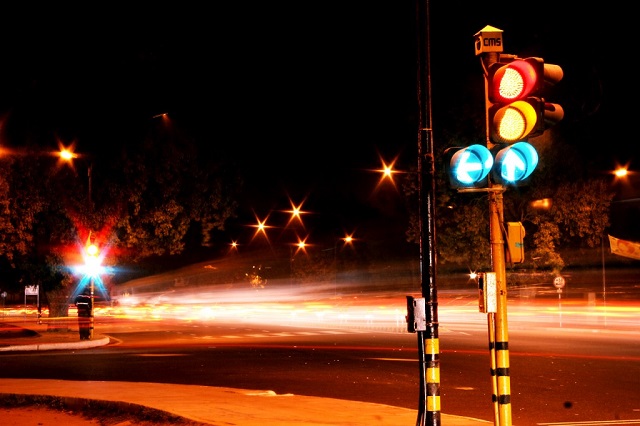 The three coloured models are still in use, but the lights can vary from country to country and even from state to state. A lot of countries are implementing a more “fun” or “friendly” approach to their traffic signals by using smileys, animals, etc. to add a little interesting twist to the old green, yellow and red. Before them, roads and traffic were pretty chaotic, to say the least. There are a lot of reasons for cities to implement them, people’s safety being on top of the list. They help maintain the order by signaling people when they can walk or drive. Can you imagine the huge amount of accidents that would have occured if it weren’t for traffic lights?

They gained most of their popularity when they became automatically controlled through remote signal controllers and with the invention of LED technology. Old traffic lights, which used incandescent bulbs, were harder to maintain as they had a shorter life-span and wasted a lot of energy and therefore, a lot of money. Nowadays led traffic lights are installed once and they can run for more than 80,000 hours before they need to be replaced. Moreover, they are extremely durable and resistant to mechanical shocks.

However, LED traffic lights are not only used by municipalities, they’re often beneficial to private businesses as well. Owners of parking lots and car washes use them to improve their customer service, by signaling people when there’s available space in a parking lot, or when the car wash is in use. It’d be a huge waste of time and money having an employee regulate the traffic for you. Traffic lights and controllers make the entire process more convenient for both employees and customers. They can also find their use in mine sites, weigh bridges as well as race tracks. Bottom line is, where traffic flow and safety is important, your best solution are LED traffic lights.