Reasons to Invest in a Quality Instrument Cable

Over the years, I’ve played in a few bands and owned a small recording studio, and during that time I’ve seen dozens musicians on stage, in the studio (including myself) using crappy instrument and microphone cables. Early on in my guitar-playing “career”, I understood the importance of having a good guitar, a good amp, but never really thought about the importance of an instrument cable combining the two. I was on a tight budget, just like many other musicians today, and couldn’t understand the logic behind spending $30+ for a cable, so I always opted for the cheaper options. 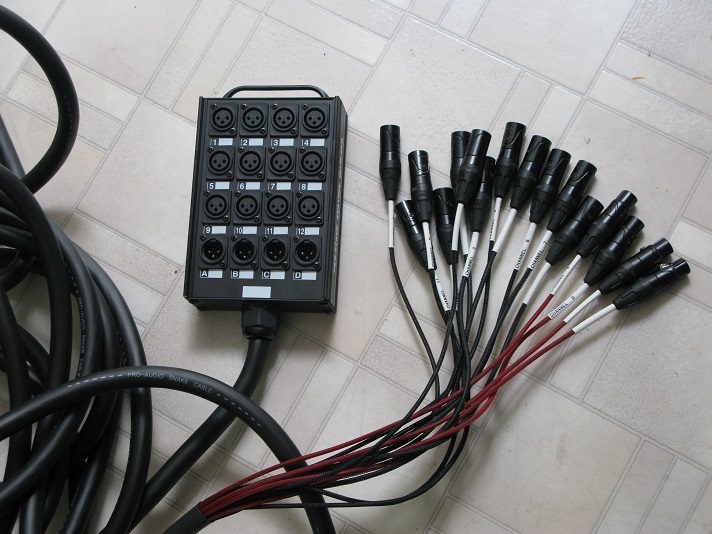 The problem with buying a cheap instrument cable is – you get exactly what you pay for, a $5 worth crappy connector for your guitar and amp. Some of the problems that often arise from low quality cables are: a static or crackling sound caused by broken ground, dull tone or loss of signal, hum caused by broken ground, poor wiring at the jack connection causing complete loss of signal and poor contact between the input and jack causing popping or cracking when moved.

Several years ago, I decided to shell out $50 for a quality guitar cable. I thought I was a bit crazy, but after reading about all the tests the cable has passed, I figured that it would be a suitable, durable and quality cable. The same cable has been my primary instrument cable ever since and I’ve experienced no problems with it whatsoever – no signal loss, no cracking. I’ve never even touched the jack wiring and I know for a fact that I’d have spent much more money over the years buying different low quality cables.

The feature you have to look in all your cables for is the shielding, as it takes on two different roles that are very crucial to the longevity of the cable. The first role is to complete the signal from your instrument to your amp by implementing the return signal. The second one is to block EM (electromagnetic) interference from the outside world, such as fluorescent lights, radio stations, missiles, black holes and warps in the space-time continuum. Or let’s just leave that at radio stations.

Poor shielding can affect your tone by letting a hum, radio signal or buzz into your sound. You should always want the cable you buy to have sufficient shielding, so when testing one, shake it around to see whether it makes any crackling sounds. Noise can be caused by a shielding moving in the inside of the cable or a loose solder joint. In a quality cable, you won’t hear any crackling as all the components inside it will be held in place properly.